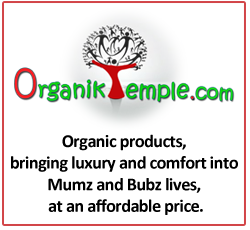 Om Shivine is my word for complete Oneness.

I retreat into meditation for connection and  balance, which brings me growth to my soul.

As I travel through many dimensional realms.

My journey connects me to the Ascended Masters and other Light Beings on and around Mother Earth.

My  travel brings me rejuvenation to every cell of my body and  peace to my Soul.